When General Motors announced last month that it was shutting down small-car production and mothballing its Lordstown Assembly plant outside of Youngstown, in northeast Ohio, ­the news felt inevitable. While GM once built nine of every 20 new cars sold in America between 1950 and 1980, its market dominance has long since faded. Along with the other two of Detroit’s “Big Three” automakers, GM has been slashing shifts and shuttering factories for decades, gutting cities like Youngstown across America.

But nothing that led to the layoff of Lordstown’s 1,500 workers was inevitable—not GM’s failure, not the triumph of foreign small cars, and not even the withering of Detroit’s industrial might—provided you know where to look. Nearly a half-century ago, as the first gusts of global competition began buffeting the US economy, an iconic strike in Lordstown presented GM with an alternative path—and incited the rest of America to rethink our relationship to work. 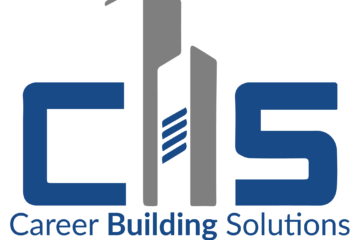 How To Find Your Dream Job In The Auto Industry

Finding your dream job in any industry is challenging, to say the least. The key is to know exactly what you want. As someone who is passionate about the automotive industry and would like an automotive career, the most important selling point that you have is your skills. 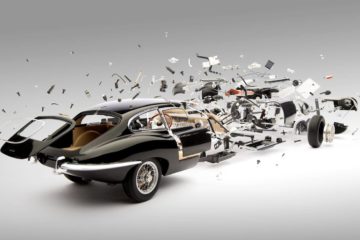 Self-driving and electric cars will help create more than 100,000 US mobility industry jobs in the coming decade, including up to 30,000 jobs for engineers with degrees in computer-related subjects. 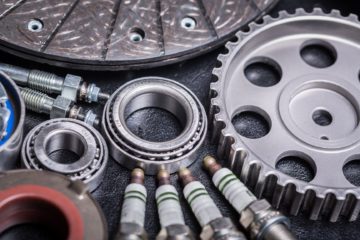 Wellmei US Inc., a company that provides molds and parts for the automotive industry, will soon be calling Troy home of its first North American manufacturing plant.